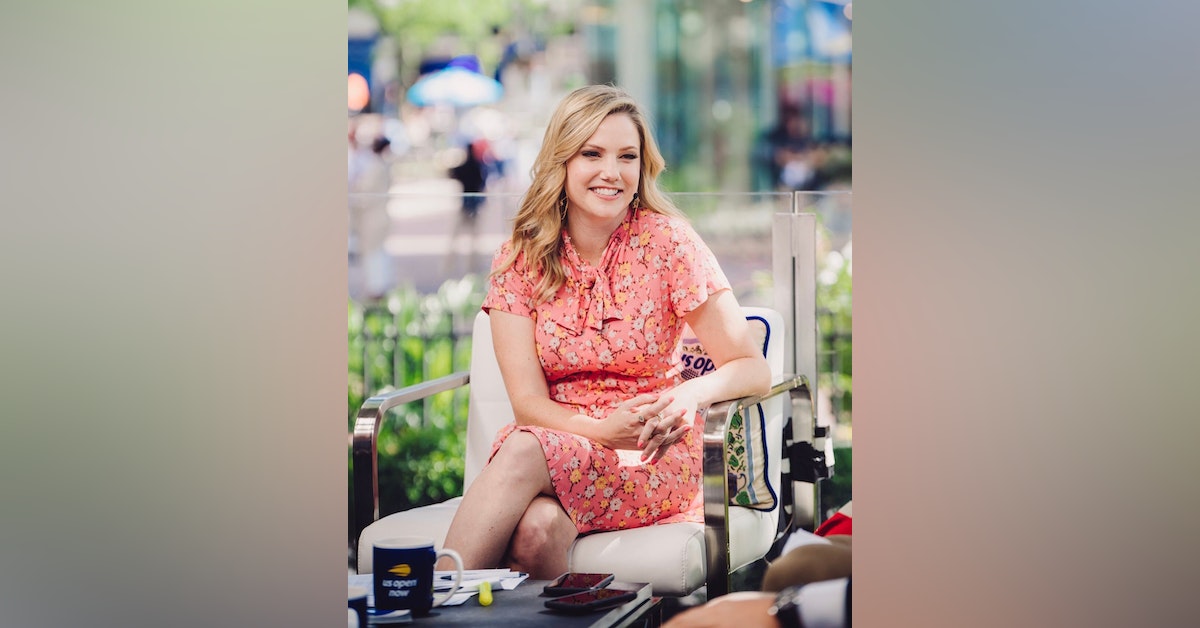 Jaymee Sire shares how she developed the mindset to make an almost immediate pivot from 16 years in sportscasting to prominent positions in food media.

Jaymee Sire currently hosts Food Network’s first and only podcast “Obsessed”, the culmination of her nearly 20-year career in TV and media. With most of her experience in sportscasting around the country, she helped launch and anchor the morning installment of ESPN’S SportsCenter. But Jaymee had always cultivated other passions.  She was into cooking from a very young age and had started slowly pursuing a career in food media while she was at ESPN.  You may have seen her more recently as a guest host on Beat Bobby Flay, or as floor reporter for Iron Chef Showdown. And now, the Montana native who lives in Brooklyn, NY, also owns her own media company, creating content for brands focusing on food and her other big obsession - travel.  In this episode, Jaymee opens up about how she regrouped and transitioned after being part of ESPN’s massive round of on-air layoffs in 2017.  Jaymee also shares how she developed the mindset to make an almost immediate pivot from 16 years in sports news to prominent positions in food media.