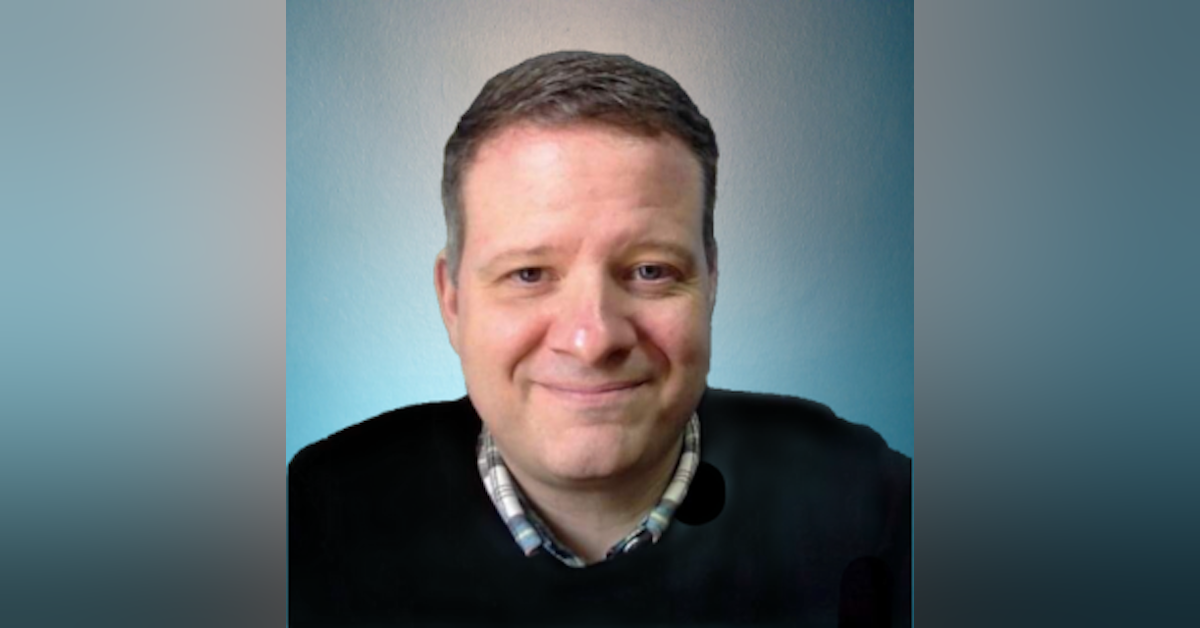 Mark Reid shares an unconventional career path that's taken him all over the globe, while unpacking how he's landed exactly where he wants to be professionally - happier than he’s ever been in his life.

Mark Reid is a self-described "Bama" boy who never went anywhere growing up, but had an affinity for studying maps and wanting to see the world. The first in his family to graduate college, Mark went to Japan to teach English in 1997, which led to an MA from FSU in Religion with stints in Europe, Vermont, South Florida and South Korea. After reaching professor status, he then decided to go to law school at Syracuse, eventually becoming a prosecutor in NY. Fast forward to 2019, when Mark walked away from all of it to marry someone he had known for more than a decade and live together in Japan, making traditional Japanese paper called Washi in the countryside. In this episode we explore his intriguing and unconventional career path, while unpacking how Mark has landed exactly where he wants to be professionally - happier than he’s ever been in his life.