Skydiving Stuntman Jeff Provenzano on Profiting From His Passion 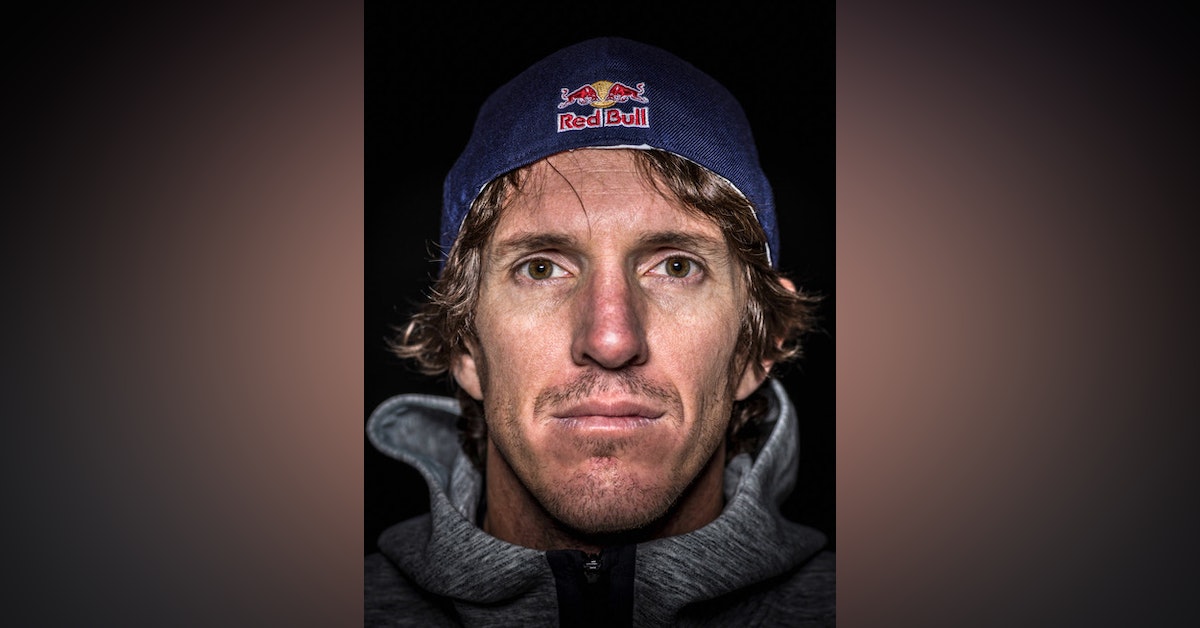 With 19,000 skydives as a professional skydiver/BASE jumper and numerous World Titles and World Records under his belt, Jeff Provenzano details how he transformed a life-long love for the sport into a lucrative dream gig despite the odds.

After graduating from The School of Visual Arts in NYC Jeff Provenzano was your average broke recent grad, except for the fact that he had one thing he couldn't keep off his mind... skydiving, a hobby he had picked up during his freshman year. Soon he moved out to Arizona to live at Skydive Arizona, the largest skydive center in the world, for what he originally intended to be a gap year before focusing on career. His first home there? A tent. He continued to live a "ramen noodle" lifestyle, coaching and filming skydives and later, competing in the sport when his career took off after winning several international titles and later becoming a Red Bull athlete. This episode is all about following your instincts to create a path to monetizing doing what you love and showing up as your authentic self.