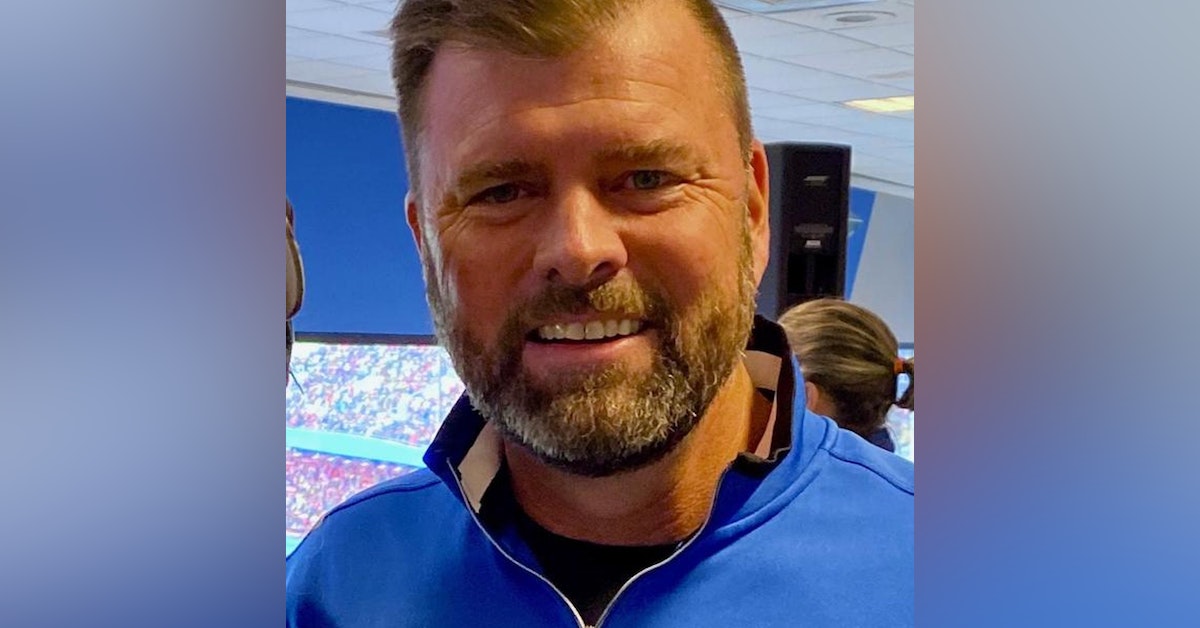 Founding a non-profit after 25 years in sales, Doug Rifenburg details how he morphed his career to promote global youth development through sports, collecting and distributing used athletic equipment to those in need.

Sports was Doug Rifenburg's world from birth. His father Dick was an All-American with Michigan's vaunted football program, he played for the Detroit Lions and became a pioneering sportscaster in Buffalo, NY. His mother founded one of the first NFL cheerleading teams. Doug himself was a three sport athlete in school, including football at University of Buffalo and in addition to working for 25 years in various forms of sporting goods sales, he spent countless hours as a multi-sport youth coach for decades, both for his own kids and teams in underserved communities. But this man of faith says something seemed to be missing in recent years and he found himself praying on finding the missing piece to his professional puzzle.  Then one day, in an interesting turn of events, it all changed! Uplifting takeaways on seeking and achieving professional meaning in this episode. You'll learn what sparked Doug's realization that he could use his life-long skill set to build his global nonprofit Victory Sports and he shares how he's expanding on a dream that delivers so much more than a paycheck!