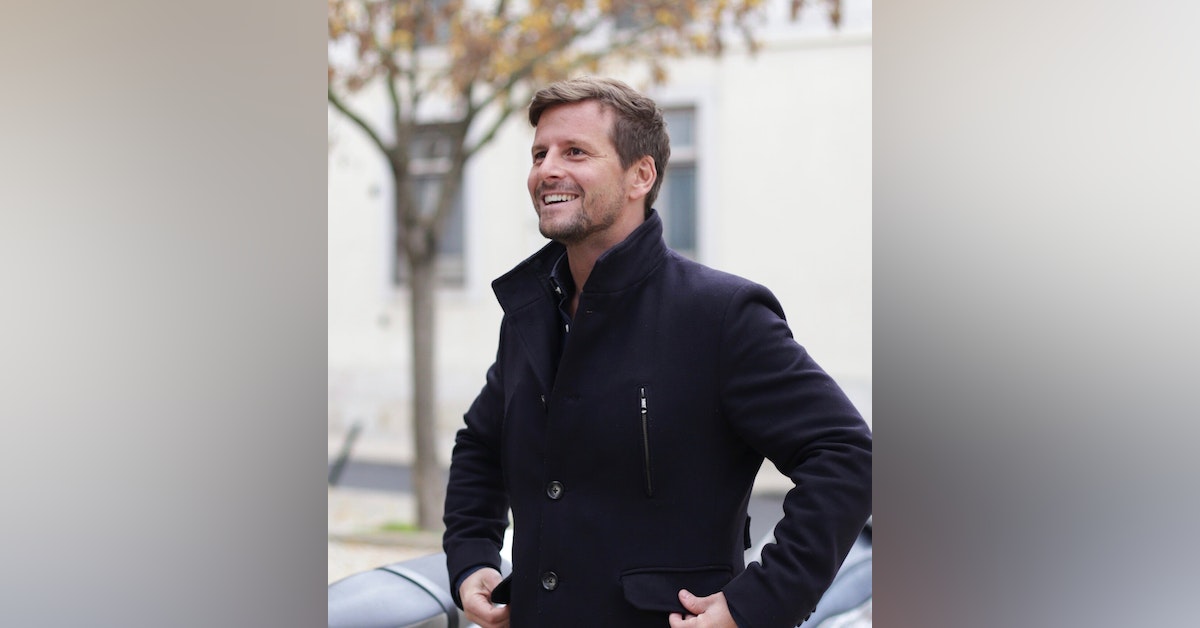 This episode explores how a pedigreed man with a picture-perfect career on paper or in theory could be after something more, how to transfer skills from one industry to another, and why accessible financial education is so important.

Jamie was an Oxford-educated successful partner at a top NY-based hedge fund when at 35 years old he told his partner, "I just don't want to die and have my headstone say, "Here lies a hedge fund manager." He says it was then that he realized he was after something more soul-fulfilling, quit finance and gave himself 2 years to explore his options. Jamie pursued radio and TV with full force, even crossing the globe to create his on-camera hosting reel.  In this episode, we learn how he landed many successful partnerships with Conde Nast Traveller, TD Ameritrade, and more that focus on travel and financial education. And Jamie shares how he's simultaneously used his innate speaking ability to help raise millions of dollars for non-profits as a charity auctioneer while supporting an extensive community project in Cuba. Listen in for powerful takeaways on finding reward in reinvention!